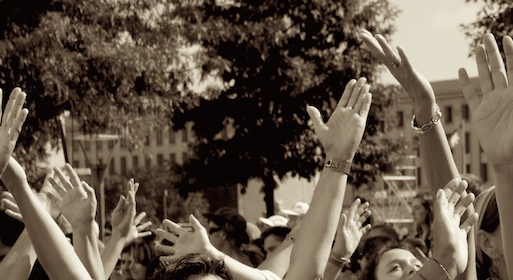 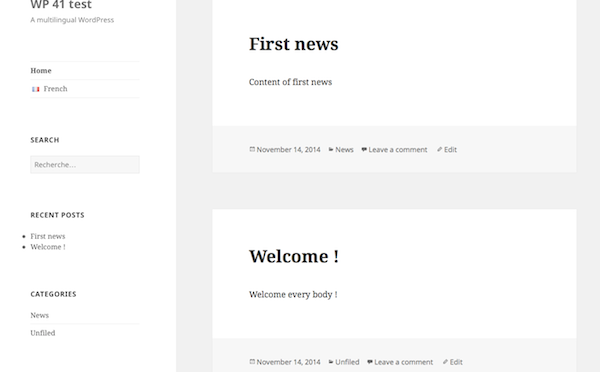 Step by step, xili-dictionary (> 5 years old) reaches maturity. It is possible to manage language files (.po, .pot and .mo) for current theme and plugins.
While using the available items (hook, api, UI items…) in the WP toolbox (and libraries), it is now possible to scan directly the sources of the current theme or a selected plugin. Found translatable items in sources are imported inside the dictionary (with informations and comments given by sources author).

poEdit is a powerful desktop tool for developers. Here, it is possible to work online. On the same screen, it is possible to see the original source text (msgid) and the translations both in multiple languages.
Two ways to see (and select, search or sort) the content of dictionary: a table like WP posts list and a interactive jQuery powered table.

If you like this plugin, which we are offering for free by the way, we kindly ask you to contribute and make our FAQ and documentation better. Please support us and participate by translating, writing (or improving) blog posts, help and FAQ articles. If you are interested please get in contact with by  using our contact page.

A new plugin  to manage attachment and media files called xili-re-un-attach-media which adds the actions Unattach and Reattach at the Media Library Table list to manage attachments in the File column just after View action.
This plugin is only active in admin (dashboard) side.

Link to [Github by dev.xiligroup].

Here is a zip xili-re-un-attach-media containing the plugin for testing. Please read carefully the readme.txt …

Soon more infos in “How to” part… 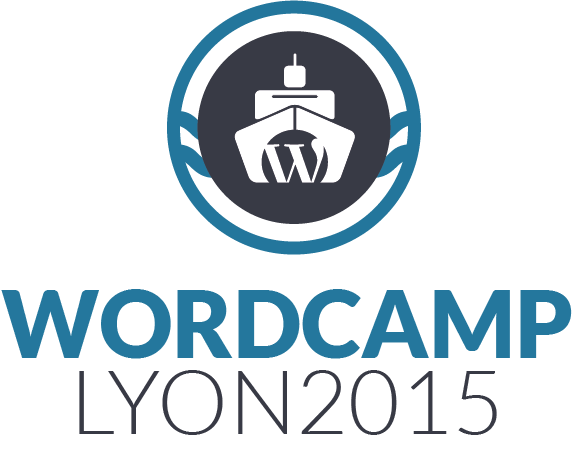